So,  I picked up a Quest 2 VR headset from Meta and have spent the last two weeks exploring the experience.   I’m blown away at how different the experience has been compared to the VR headset I had used – you know,  the VR headset that you have use your cell phone as the screen –  It’s slow,  not always consistent viewing VR 360 content.

Eager to start, I setup the device by drawing a boundary in the space around me –  I chose stationary and used the hand controllers to draw a perimeter around myself –  Doing so defines the screen viewing area.   Once this is setup,  you can start browsing all the apps, games and configuration settings in the control panel.  Pretty easy.

The first thing I watched was a tour of San Francisco.. via YouTubeVR.   As soon as I clicked on the thumbnail,  I was immediately standing on a cliff over looking the San Francisco bay and the Golden Gate bridge.   Spectacular!   I could look around and actually went on a street car and looked around at the scenery.    Pretty awesome.

The next 360 VR video I watched was using the television app that included a winged suit flight over the Swiss Alps.   I was standing up in a helicopter over the snow drenched Swiss Alps and felt like I was going to lose my balance looking around.   Once the wing suit flyer jumped out of the helicopter,  I was on his back,  flying down the mountain.  It was so spectacular…..I loved it.

So,  I picked up a Quest 2 VR headset from Meta and have spent the last two weeks exploring the experience.   […] 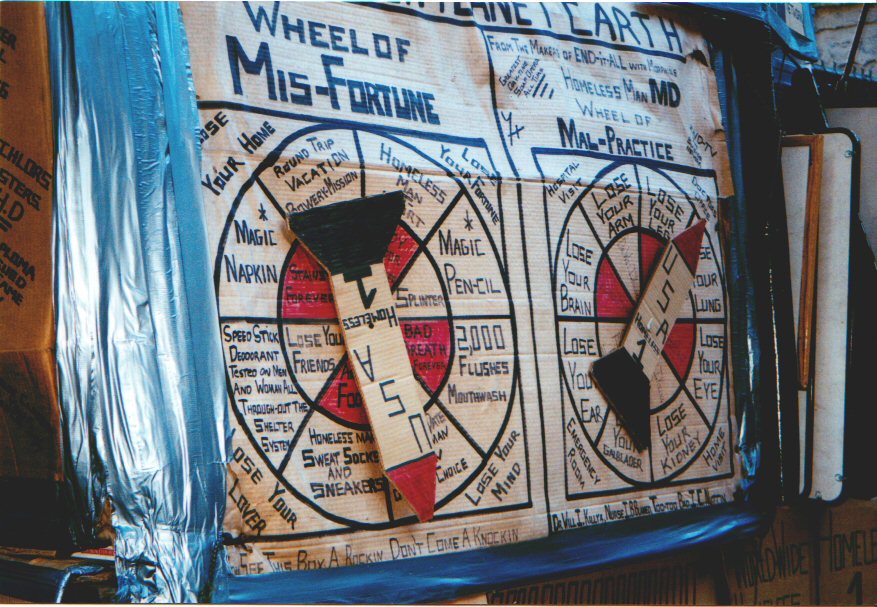