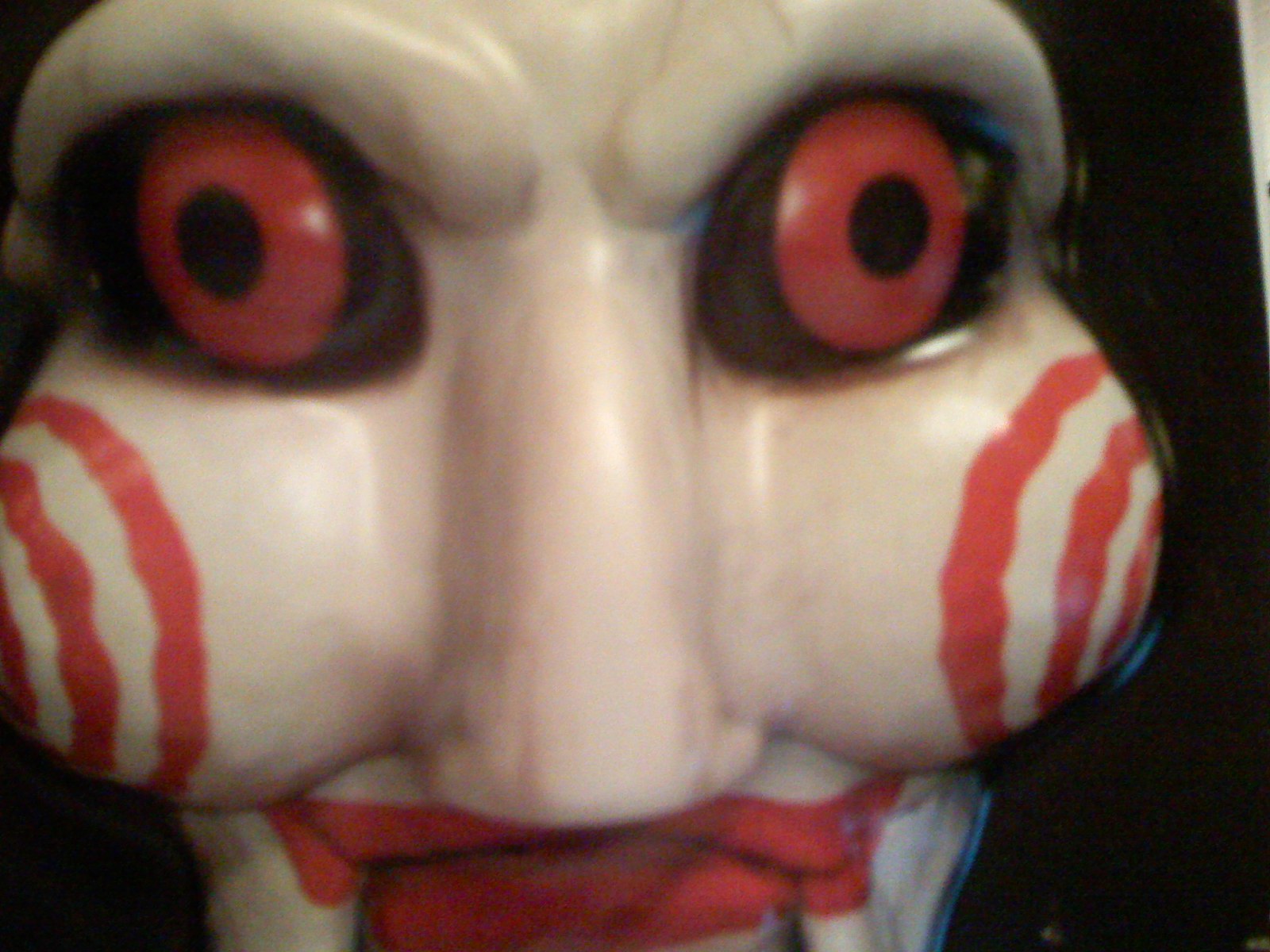 Earlier this week I decided to cut off a friendship I have had with, let’s call him “John” because the way he chose to interact with me was subpar from what I expect from my so-called friends. The bar I set is pretty reasonable and he crossed the line. There’s nothing quite as lame as a friendship based on being fake. When everything a person does is transactional, is not there at a time when you may encouragement or support, and they practically ghost you after you’ve told them you have been diagnosed with cancer. Didn’t hear from him for a year..and then suddenly when he decided to move back to Ohio, he surfaces again….only to ask you if you could store a bunch of stuff while he treks across the globe. I don’t warm up to being anyone’s self-storage.

Fast forward to this year..and surprise! He’s back in town….and is now getting married! This is his 3rd marriage. It left me dumbfounded that he ended up getting married since the last time I spoke with him, he was calling her a psycho and going on and on about how its not working out, etc. I think some men (like my father) need to have a female in their life either due to mommy issues or the security they get by having someone take care of them. Oh, and he also now has an 8 year old son. Was weird when he bragged about being a father when he didn’t participate in the process. I’m happy to weed out people in my life who take away from me emotionally. Adios, Johnny Bravo!

With some friends, you gotta cut your losses

Earlier this week I decided to cut off a friendship I have had with, let’s call him “John” because the way he […]